ANTENOR III & COLLECTION COUNTESS OF B. 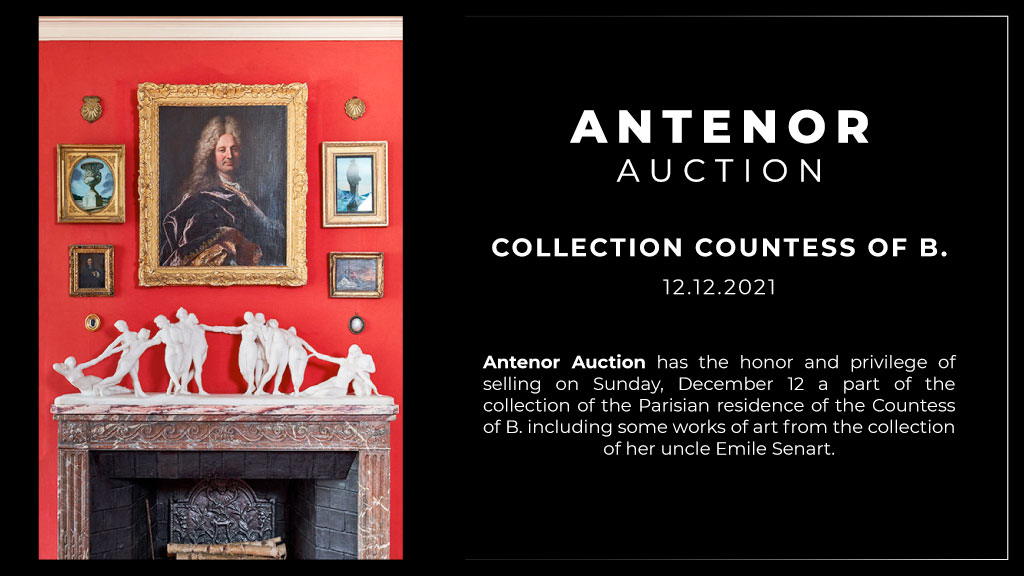 Besides numerous epigraphic works, we owe him several translations in French of Buddhist and Hindu texts, including several Upaniṣad, that made him regarded as one of the great masters of Eastern studies.

Travelling extensively to the East, his first trip took place from 1887 to 1890. From then on, he was behind all archaeological missions in India, Central Asia, China and Afghanistan, which took place in the first quarter of the 20th Century.

Not only did he inspire, organise and subsidise them, he followed them in spirit, with a passionate interest that never ceased.

Like most of his peers such as Emile Guimet and Henri Cernuschi, he brought back home many works of art to build up his extensive collection.

Having no children, his treasures were bequeathed to French Institutions and to his great niece. 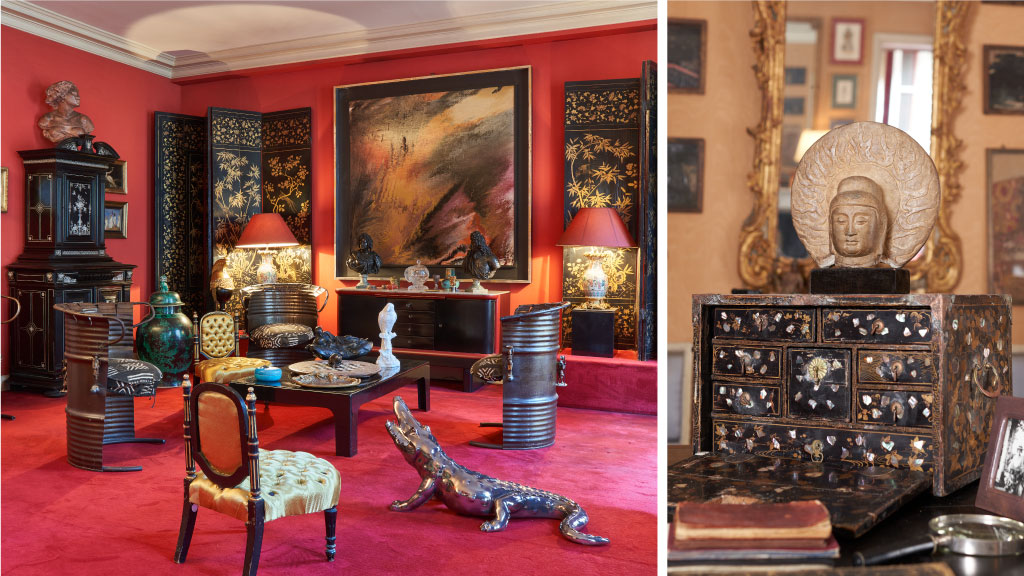 Born in a family of industrialists and renowned collectors, great niece of Emile Senart, the French indiologist and sinologist, Comtesse de B. began her childhood with an early exposure to the world’s cultural treasures, developing a passionate devotion for paintings and works of art. Among her many distinctive qualities, her intelligence, encyclopedic knowledge and exquisite imagination stood out.

Never inhibited by self doubt or convention, she followed the prompting of her heart, pursuing what made it beat faster, may it be art, literature or poetry: when she published a book of poems, she received an award from the Académie Française. More recently, she started writing a novel.

Things that were obvious to her often eluded the cognitive abilities of lesser mortals.

About art, she used to say: ‘Beauty is not what everyone buys, it is usually what many ignore. A work of art with a museographic quality is not enough to make it an object of desire. You need a projection, an identification. You have to be able to intuitively discover a part of yourself in this object. There is no collection without an intimate connection. This is where narcissism comes in’. She was indeed in total harmony with the works of art an decor surrounding her, as if they were revealing her true personality. 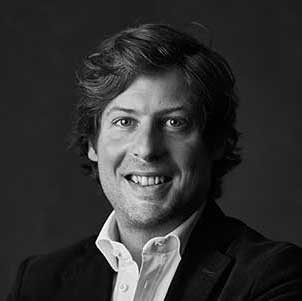 COLLECTION OF LOTS AFTER THE SALE